There’s a bittersweet irony about what happened to long-held traditions like mindfulness and yoga when they were imported into modernised countries. It kind of feels as though these traditions exist like a head without a body, unimaginatively like most people live their lives in the west. Divorced and sanitised from the ground/soil of dynamical experience, they’re often treated to the knife and knuckle of classification and cognification – which can certainly go overboard in such cases!

Altered states have a long history of tradition associated with them, which is often discounted as myth and magic in modern discourse. For example, people are often surprised that flotation tanks were originally developed with the main purpose of exploring altered states of consciousness. Like yoga, they’re now predominantly used as a tool for physical relaxation and serving the needs of the biological self rather than nourishing the spirit.

In the 90s Rhea White developed a comprehensive classification of transcendent experiences and formulated an umbrella concept, “Exceptional Human Experience” (EHE) to encapsulate over 500 variations of spiritual and transpersonal experiences. In the research I’ve done on altered states, myself and colleagues have applied Rhea White’s model, but using discourse analysis considered that these states are not always expansionary or exclusionary to normal human experience. In fact, a healthier way of viewing them is as emergent experiences and encounters with one’s deeper self/soul – to borrow Jungian terminology.

When I developed the “State Cultivation Model” for psychotherapists in 2014, I proposed practitioners encouraged patients to embody the presence of a continuous connection to the transpersonal, rather than integrating these EHEs as fleeting moments in an otherwise mundane life. That approach is consistent with theorists such as Abraham Maslow (and his insight into ‘plateau states’ of consciousness) as well as recent work on clinical hypnotherapy and dreams.

For example, the practitioner recognizes that an EHE is not a discrete random event, but rather a meaningful experience in the patient’s life and progressive spiritual development. Another causal mistake often made in working with ACS (i.e., altered consciousness states) is the viewpoint as these originating somehow externally from one’s self, rather than core and essential to one’s self-experience. 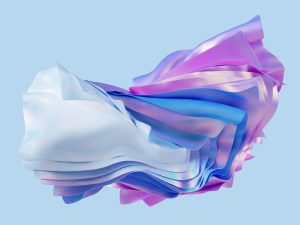 In a study I completed with Mahima Kalla in 2016, we found that people’s EHEs tend to build on one another, rather than being totally disconnected and unique experiences each time, which supports the above hypothesis. Participants often spoke of one of three changes based on altered/transpersonal states, including self-related (i.e., change in self-concept), relational (i.e., change in social/relationship dynamics with others), and existential (i.e., a change in one’s relationship to the universe/life). For example, one participant stated “From that moment then, I’ve been taking off layer by layer of my artificial person, rediscovering myself in many ways”. 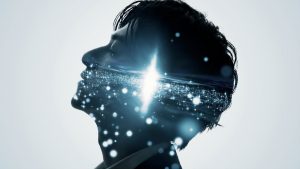 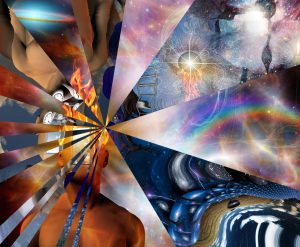