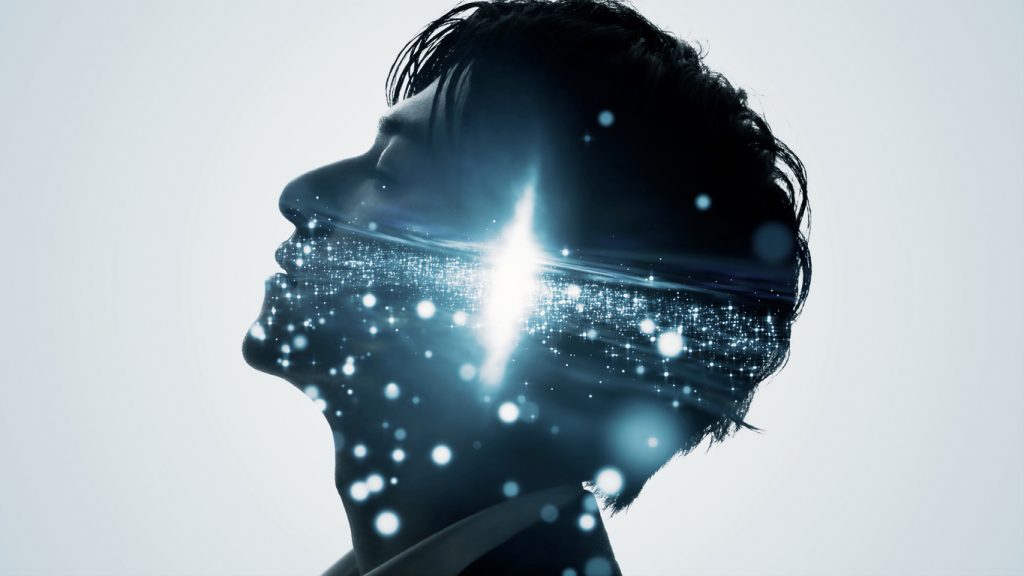 Cartesian Specters “Cartesian Spectres” was an essay I submitted in 2021 to the Bigelow Institute competition on evidence of afterlife communication. While the essay was not shortlisted, probably because of its focus on essential philosophy (rather than experimental psychology), I thought it worthwhile to refine, truncate, and re-write some of the core ideas for this […]

Psi Denialism The biggest ‘reveal’ about human nature coming from recent historical events is people’s complete misunderstanding of how science works – specifically the divide between our understanding of scientific process and what public elected officials have termed specific models/science. Social behaviour researchers already know that people are far more likely to trust their family/friends, […] 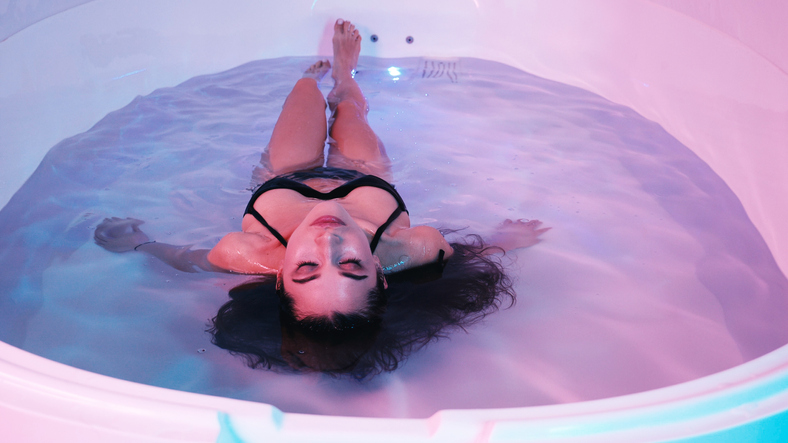 Altered States There’s a bittersweet irony about what happened to long-held traditions like mindfulness and yoga when they were imported into modernised countries. It kind of feels as though these traditions exist like a head without a body, unimaginatively like most people live their lives in the west. Divorced and sanitised from the ground/soil of […] 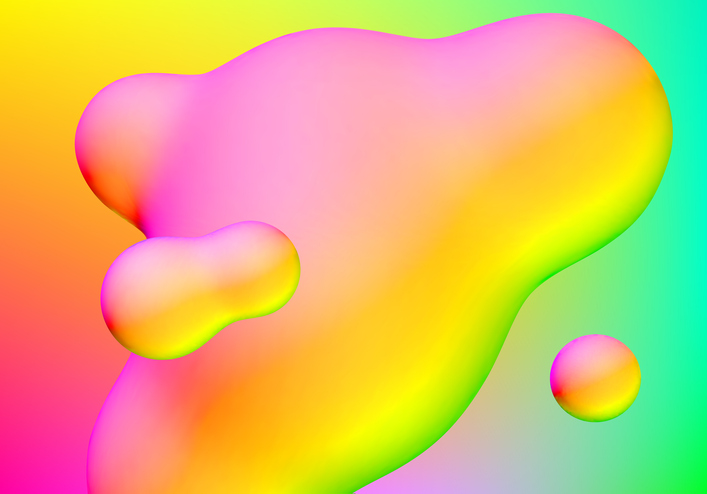 Sensorial Resonance Classification is an interesting process. From Aristotle’s conceptualisation of many different senses that we apply to understand the world (beyond the traditional 5), to Darwin’s categories of flora, to Oliver Sacks’ mapping of aberrant consciousness states, taxonomies have been incredibly useful. But not only for the reason you’d think. Apparently “misinformation” abounds in […] 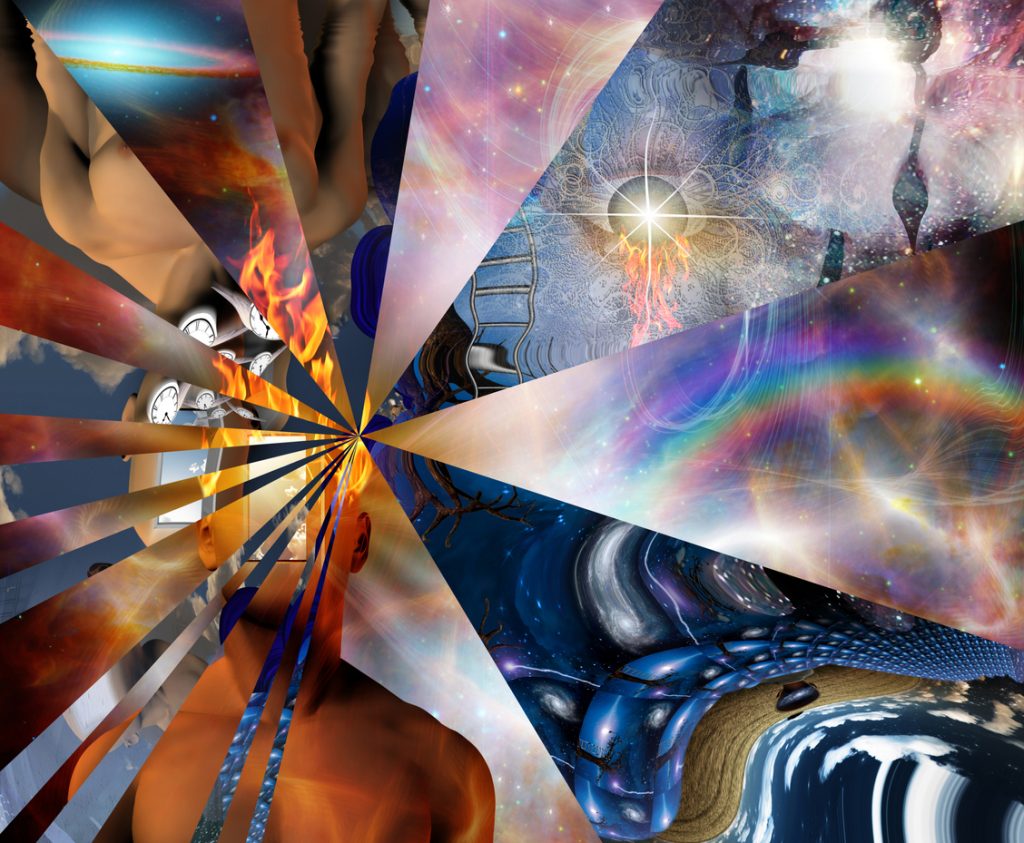 Soul Evolution Although there’s kind of a “mystical” perspective on certain altered states, scholars like Jung and Wilber have pointed out that there are very real transcendental aspects of consciousness that can be experienced, but also ‘pseudo-existential’ experiences that represent a type of escapism from genuine emotion and trials of the human condition. Another way […]